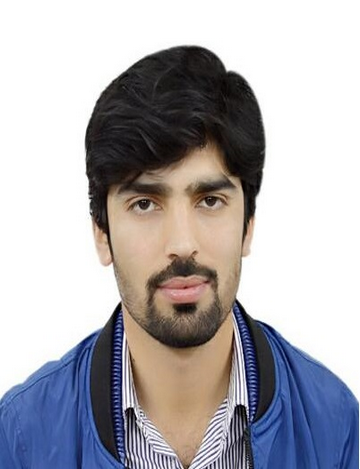 Apart from teaching Mr. Muhsin Ul MUlk Siddiqi is the member of the following committees at UOCH. 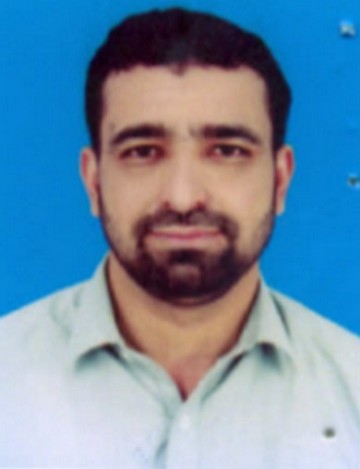 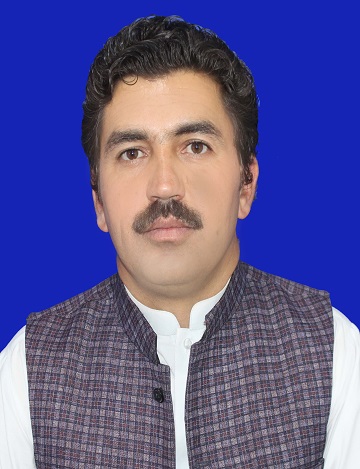 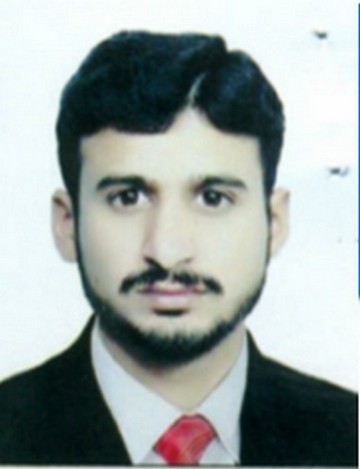